I was a bit nervous when I rang the doorbell at César’s place. This was going to be my first photoshoot for DEPICTED, and I really had no idea if this was going to work out. The idea for the project was there, but so far I had mostly worked with (more or less) professional models, and I just wasn’t sure if I could get into the flow as I usually would. I can’t even remember if we started with the interview, or if I started with taking pictures in his nicely decorated apartment. However, everything went much better than I could have dreamed of. César turned out to be a very interesting conversational partner, and taking pictures with him came about very naturally and was also great fun. So when I finally headed back to Ostkreuz station, I had a feeling of certainty about realising my vision for this magazine. 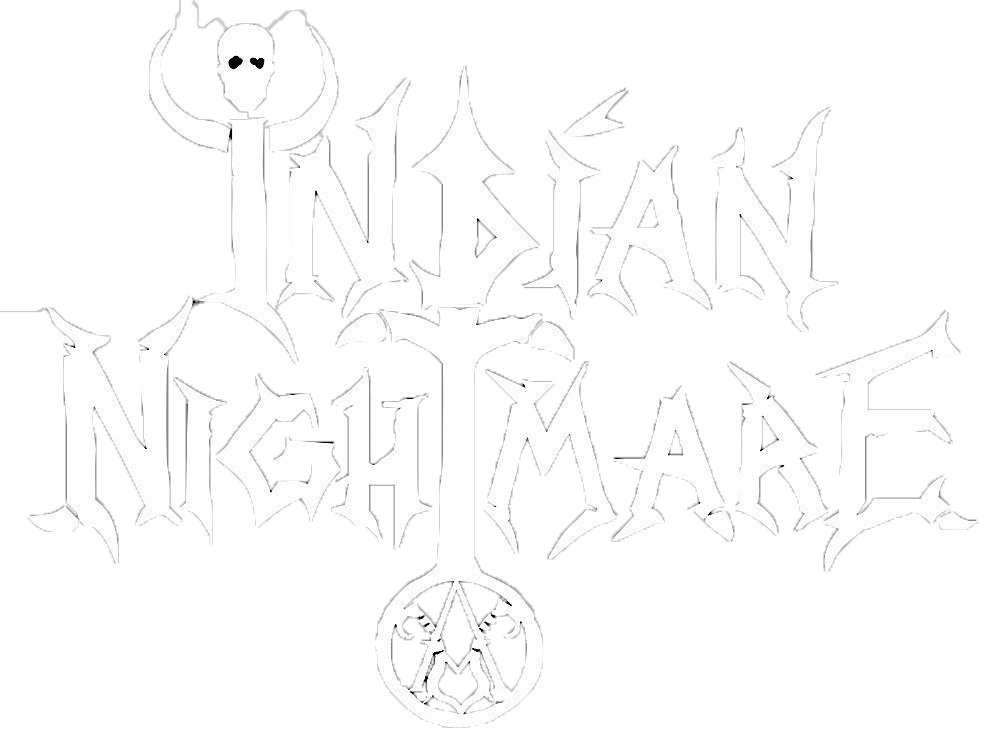 Were you born and raised in Mexico?
Yes, in the north of Mexico, in Monterey. It’s an industrial city. It started in the 1920s, or even before, as an industrial area. Many people from central and southern Mexico migrated there. It’s really warm. In the summer the temperature rises up to 50 degrees. The place is surrounded by mountains; that is why it’s really hot. They are beautiful and huge. I actually lived a part of my life in the mountains. Close to my city, there is a lot of desert, but at the same time there are beautiful woods, too.

At what age did you decide to leave Mexico?
I already had plans to leave Mexico when I was around twenty. When I was sixteen, I started to travel around Mexico because I wanted to see different things. My city was quite conservative at the time, but not anymore, so I was really looking forward to leaving it. I used to travel in Mexico, hitchhiking, and then I discovered that this was something I really enjoyed, and I started to love it. Before, this was not on my mind. It was rather similar to: you have to work for the rest of your life, stay here, have a family and that’s all. Your life is done, already being set in stone.
Then I started to get involved in the punk scene, and for me it saved my life because it showed me that the world is ours – it is waiting for us to discover it. I started to meet a lot of people from different parts of the world, so I became obsessed with travelling. The decision to come to Europe was made when there was a crisis in Mexico because of troubles with the mafia and drug dealers, and my city was one of the most affected cities at the time. So it was really chaotic, and it was sad to see how Monterey started to change.

Would you say it was dangerous?
It was super dangerous. What happened is that while walking on the streets, you could see guys passing by with AK47s, shooting at each other. And also random people were dying. Once I saw one guy getting shot, and I went like, “fucking hell”. This actually was the moment when I decided to get out of there. I wanted a better future for myself and my family, and to get to know Europe. Breathe some different air.

Did you come right away to Berlin?
Yes, I came straight to Berlin. It was really funny because I couldn’t speak English at all, and when I told my mother she was like, “Germany? Why?” and I said, “I don’t know”, and I just booked the ticket. I had some addresses of some house projects and squats. I am lucky to be part of a scene where everybody helps each other out.

That’s pretty awesome, because most immigrants don’t have this support and end up in refugee camps at first, so that’s a great advantage to be in a scene like this.
Yes, it is a big advantage to have the security that these places exist, where help is provided, and to have the possibility that when you knock on a door, you can ask for support. I was very well welcomed. They said, “Come in, you are welcome. You can stay here.”
After this, all the pieces of the puzzle started to fall into place. When you have the focus on the things you actually want to do, nothing can stop you because your focus is there; your vision is there, and you’re ready to create your own future in the present. So it will be done. You have to be fluid in life; let the flow take its course, and it will take you wherever you want.

This is also my experience. The more you surrender to the flow, the better it will be. The more you are answering your fears, the more you get stuck in unsatisfying situations.
Definitely! People need to start believing more in themselves because this is the key to feel better. The best thing is, as you said, to surrender to the flow, not to be afraid of the things you don’t know, because the fears are stopping you from developing.

I think that is what stops most people, because they are afraid to get out of their comfort zone.
Yes, the comfort zone is very dangerous. We have to lose this ambition of having everything under control, and we need to lose the fear to change our life. It doesn’t matter. You are not going to lose anything you don’t need. Instead you will win a lot, because you will get to know yourself better, knowing what serves you, and what doesn’t. At the end, you will have the experience and knowledge that you don’t need as much as you thought.

When you came to Germany, what were your first impressions?
For me it was very surrealistic, a culture shock. But also very funny because, coming from Mexico, which is very colorful, people are constantly talking, laughing about everything, and they like to enjoy life a lot. And here it felt like the opposite. I mean, it is not – it just felt like it at first.
Anyway, it was really shocking because when I came out of the train station the first thing I saw was a drunken skinhead with a Sterni [a local beer] in his hand, and he was screaming and cursing. I was shocked and scared. I thought he was very angry. Another thing is the German language. It sounded really rough to me. I am quite a sensitive person, so I thought people in general were angry, and that they would start fighting each other, but I was too afraid to ask what was going on.
The first bus I had to take was in the middle of the night, and I wanted to ask where we were. I went to an elderly man, and I touched him on the shoulder. For us this is normal, but he looked at me like I was a criminal. So I said sorry, but he just looked away and didn’t answer my question. I had the feeling that people were colder here. It doesn’t mean they are bad people, it’s just a different mentality and socialization.

People are mostly nice, but they don’t express it so much.
Yes. When I started to speak English better, I understood the German way of communication better. A nice thing about the city is that you meet people from all over the world. Berlin changed my mentality and my perception of the world a lot. It’s a magical place. I made a lot of good friends here, and I started to think that German people are actually really nice. And when you establish a friendship – let’s call it a real friendship – then they are with you for the long run.

In part two of the interview we talked about the downsides of living in Berlin, about Césars work as an artist and about the spiritual aspects of his Native American culture. Read the full interview alongside with fullpage portrait photographs in the print issue of DEPICTED. Get your copy here: